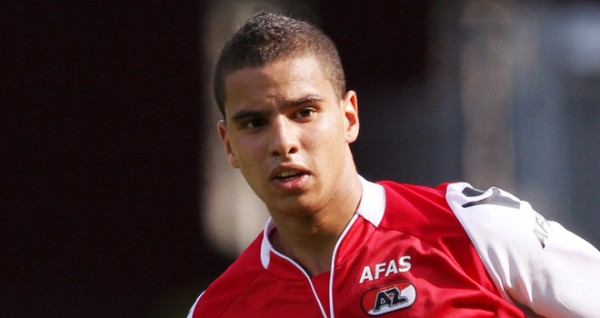 This FM 2014 player profile of Adam Maher shows a true wonderkid, a player that can fit into most top-flight clubs at the age of 19. Unfortunately PSV value him at 35 million at the start of the game and that’s not exactly what I would call a fair price.

In fact, he was stuck at PSV throughout his career in my test save and, even though he had good performances there, his progress stalled a bit. Nevertheless, he still developed into a solid attacking midfielder, with good mental attributes and exquisite technique. My advice would be to get him away from PSV as soon as possible to help him fulfill his potential but not for 25 million.

He is an assist machine, play him as a AP just behind the striker and this fella will keep on assisting, also chips in with a fair amount of goals himself. He is not cheap though.

He is a good player indeed, too bad about that price tag.

No doubt he can be a great player but his accelaration and pace concerns me.