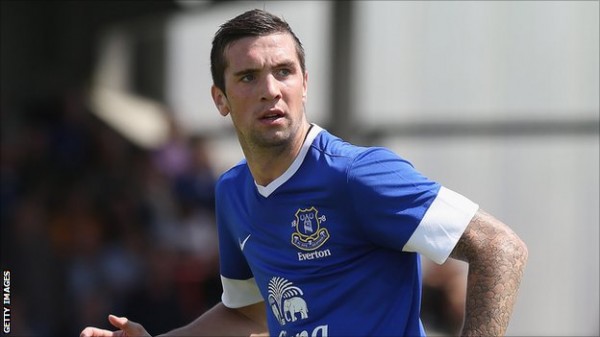 This FM 2013 player profile of Shane Duffy shows a good, tall and strong defender, one that could do very well in British football and in any other leagues that emphasise the physical aspect of the game. As you can see from his future profile he turns into a real powerhouse and an unbeatable player in the air. However, it’s quite strange that he hasn’t scored any goals in my test save, they probably were not wise enough to capitalize on his qualities on set pieces.

Unfortunately Everton are reluctant to sell him at the start of the game and they want 5.5 million for him, not a sky-high price but still too much for a player like him. But if you need a tall and strong bloke at the heart of your defence then this is your man, you can probably get him even cheaper after a season or two.

A player I’d recommend is Mattia De Scigilo he’s a superb right back who consistently gets an average rating over 7 but his ratings don’t do him justice! Check him out

I have a better version of this player in my save if you would like a screen shot?

Sure, you can send the screen shots at johnny@footballmanagerstory.com