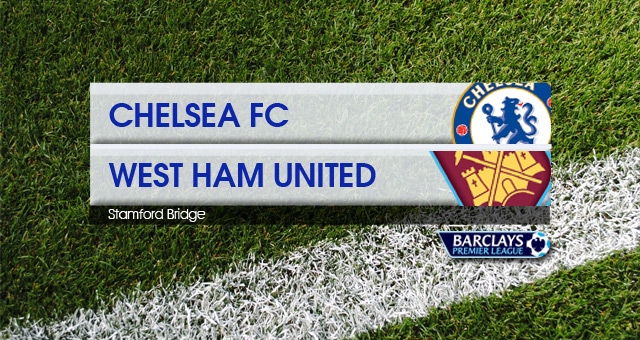 Go for goals as Chelsea face Hammers – Three goals or more in the match @ Evens (2.0). Industry best price is 4/6. Take the bet HERE.

Chelsea are widely regarded as the best team in the Premier League this season and can usually be banked on for scoring goals. Leading the way for Chelsea is summer signing Diego Costa whose prolific talents have allowed the Stamford Bridge side to net 38 goals on the way to the Christmas number one spot in the table.

West Ham have also been good in front of goal having scored 29 times in the Premier League going into this fixture. It all points to plenty of goals at Stamford Bridge and a busy day for the likes of John Terry and Gary Cahill in the Chelsea defence as well as their counterparts in claret and blue.

Jose Mourinho has deflected all talk of a quadruple honours challenge despite his Chelsea side leading the way for English sides both at home and abroad. Chelsea have added a Capital One Cup semi-final slot to their Champions League last 16 qualification and the leadership of the Premier League and are yet to begin their FA Cup campaign.

Yet the Special One prefers to concentrate on the next game and for his impressive team is a Premier League encounter with West Ham. At the start of the season few pundits dared predict Sam Allardyce would have steered West Ham into the top ten let alone a place amongst the sides vying for European qualification. Allardyce was more likely set for the sack than what can be regarded as a safe seat but with a move to the Olympic Stadium on the horizon and a fit-again Andy Carroll carrying the threat up front, with three goals since his comeback, everything appears rosy for the Hammers.