Are Premier League odds a good predictor for team success in FM2020? 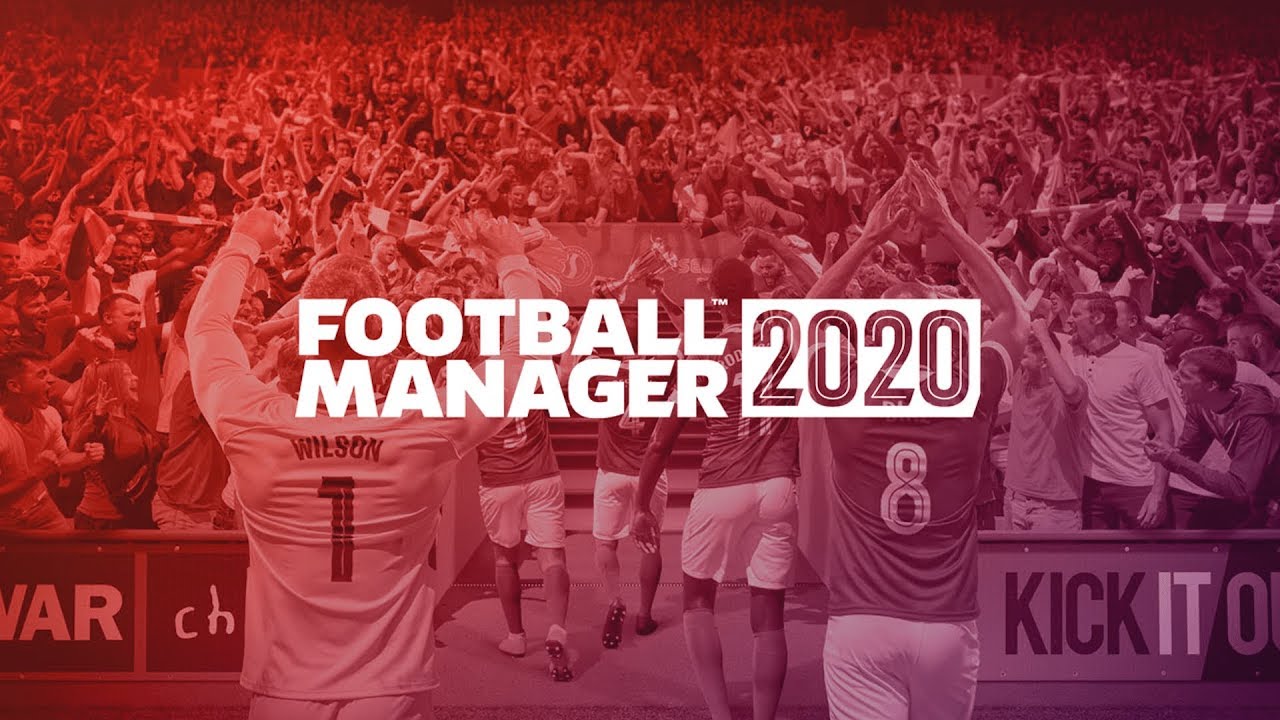 The makers of the Football Manager series of games strive to make sure that each new release is a realistic as possible.

It’s fair to say that the Sports Interactive team are good at what they do, but just how close do they get to creating a game that mirrors real events?

Using the pre-season Premier League odds from OddsMonkey as a guide, we’ve compared them with a simulated season in the top flight on FM2020.

Manchester City were favourites to win the league at the outset and they duly delivered, claiming their third successive title ahead of Liverpool.

Leicester City and Chelsea rounded off the top four, thus completing what appears to be an accurate reflection of events based on how the first third of the real-life campaign panned out.

Arsenal and Manchester United were expected to finish outside the top four, and they duly took fifth and sixth places respectively in the simulation.

Norwich City and Southampton filled two of the relegation spots, falling into line with what the oddsmakers predicted at the start of the season.

However, Burnley’s appearance as the third relegated club could be argued to be something of a surprise given how tough they are to beat under Sean Dyche.

The game’s developers clearly had a crystal ball where Tottenham Hotspur were concerned, with manager Mauricio Pochettino sacked before Christmas on FM2020.

From a punting perspective, Pochettino’s exit was certainly a surprise, particularly with Spurs reaching the Champions League Final last season.

Leeds’ boss Marcelo Bielsa replaced him in the game, a move that would have been a shock had it happened in real-life.

Whether it would have been as much a surprise as Jose Mourinho taking over is a different matter, but even the most optimistic punter wouldn’t have predicted that one.

On the goalscoring front, Man City striker Sergio Aguero was strongly fancied to win the Golden Boot at the start of the season and he duly delivered in the simulation.

Leeds United, West Bromwich and Fulham gained promotion from the Championship, and all three teams were prominent in the betting market before the season began.

The Football Manager simulated season had a lot of similarities to the odds at the start of the season.

Man City took the win and that is how the Bookmakers saw it with Pep Guardiola’s men odds on to win ahead of Liverpool, although that is not how things look like panning out.

Amazing the simulator picked out Tottenham’s struggles, along with Leicester and Chelsea getting ahead of Arsenal and Man United to make the top-four.

The Bookmakers had Arsenal and United missing out, and also Chelsea to make top-four but they had Tottenham as third favourites for the title – but Leicester were down in eighth with the Bookies at 200/1 to win the title.

Relegation wise and again the simulation and Bookmakers were close in their predicted outcomes, both picking Norwich and Burnley – but they also went Sheffield United. So, Norwich aside the Bookmakers have really not hit the target with those odds.

And Golden Boot, not a huge surprise to see Sergio Auergo claiming it – but the Bookmakers went with Harry Kane. As it stands Jamie Vardy is topping the charts and he was a whopping 16/1 to do that at the start of the campaign.

OddsMonkey spokesman Peter Watton commented: “The simulated season has clearly proven a better predictor this season than the Bookmakers – having Tottenham mid-table is an amazing call. Spurs were third favourites at 16/1 for the title and were genuinely seen as a real rival to Man City and Liverpool.

“There was a lot of agreement, including the title itself – but both look like getting that wrong as it seems it is Liverpool’s to lose at this point.”

Odds at the start of the season…