5 Wonderkids Who Could Benefit From Euro 2020 Postponement 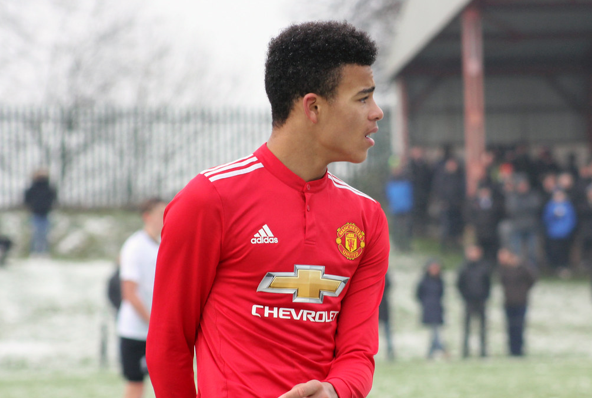 Most football fans were disappointed when they heard the news that Euro 2020 would not take place over the summer. Coupled with the Olympics and Copa America, it would have meant a fine summer of football, one where we would have witnessed many young players take their chance on the grandest of stages.

Still, the postponement of Euro 2020 until next year might have been welcomed by a handful of starlets; those who were not yet ready to take their bow at a major tournament. With another year under their belts, however, there are some players who could make their way into the squads for what is now called Euro 2021.

Below we pick five who could benefit from the extra year and go on to star for their countries next summer:

Ireland have been a functional, yet unexciting, team for a handful of years now, and they could really do with a spark to help ignite their chances in the intriguing battle for qualification for Euro 2021’s remaining places. Brighton’s Aaron Connolly is tipped to have a bright future for club and country, but 18-year-old Spurs starlet is tipped to eclipse him. He has already made his Spurs debut under Jose Mourinho, but a loan spell at Millwall might allow Parrot to play his way into the Ireland squad for next summer’s European Championships. A smart player with wonderful technique, Parrot should thrive for Millwall this season.

It would have been unlikely to see Greenwood in Gareth Southgate’s squad for Euro 2020, but another year of evolution at Old Trafford might see Greenwood given his chance to shine next summer. Indeed, while England have a wealth of options to choose from in a forward line, including Harry Kane, Marcus Rashford and Raheem Sterling, we could see Greenwood picked as a back-up to Kane in a central striker role, meaning players like Tammy Abraham would miss out. It seems to be a question of when, not if, Greenwood becomes an England star. The 3 Lions are the 9/2 betting favourites to win Euro 2021, and the two-footed Greenwood who boasts a ferocious shot might be the perfect secret weapon for Southgate to hold in reserve.

Belgium are the second favourites for Euro 2021 (5/1 odds from MansionBet) and many will see the tournament and World Cup 2022 as the possible zenith for the Golden Generation of Hazard, De Bruyne, Lukaku et all. However, there is plenty of young talent coming through to replace those players, and Yari Verschaeren is somewhere near the top of the list. He has already scored for his country and has made three appearances after getting his debut against Scotland last year. More game time is needed at Anderlecht if he is to play his way into Roberto Martinez’ plans, and another full season of club football will help a lot.

Another player who has a senior international goal to his name, but also another who needs a full season to truly be considered a regular in the international scene. Boadu is a natural goalscorer, one who is able to drift in from deep and find the back of the net from long distance. He has starred for a very good AZ team this season, and it might be difficult to resist the temptation of a big move to a club with better resources. It seems that Boadu should stay another year at least at AZ, continuing his development and earning a shot at a place in an excellent Dutch squad next summer. 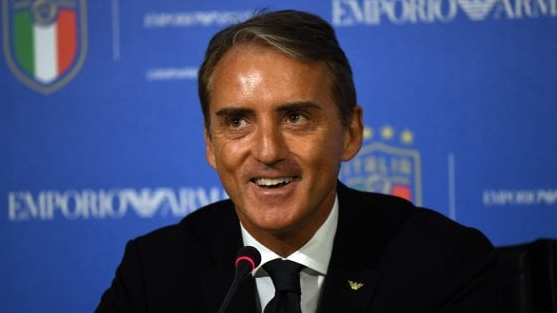 Whisper it: But after several years of seeing average Italy sides, we are starting to see a new generation of prodigious talent coming through for the Azzurri. The likes of Sandro Tonali and Nicolo Zaniolo look set to become fine players, but we are especially excited by Inter’s precocious talent Esposito. He already has Champions League experience, but it is going to be difficult to get regular game time ahead of the likes of Romelu Lukaku and Lautaro Martinez. Still, Antonio Conte seems to know he has a diamond on his hands, and we expect to see a lot more of him in the 2020/21 season. If so, Roberto Mancini might be on the phone organising Esposito’s summer plans next year.