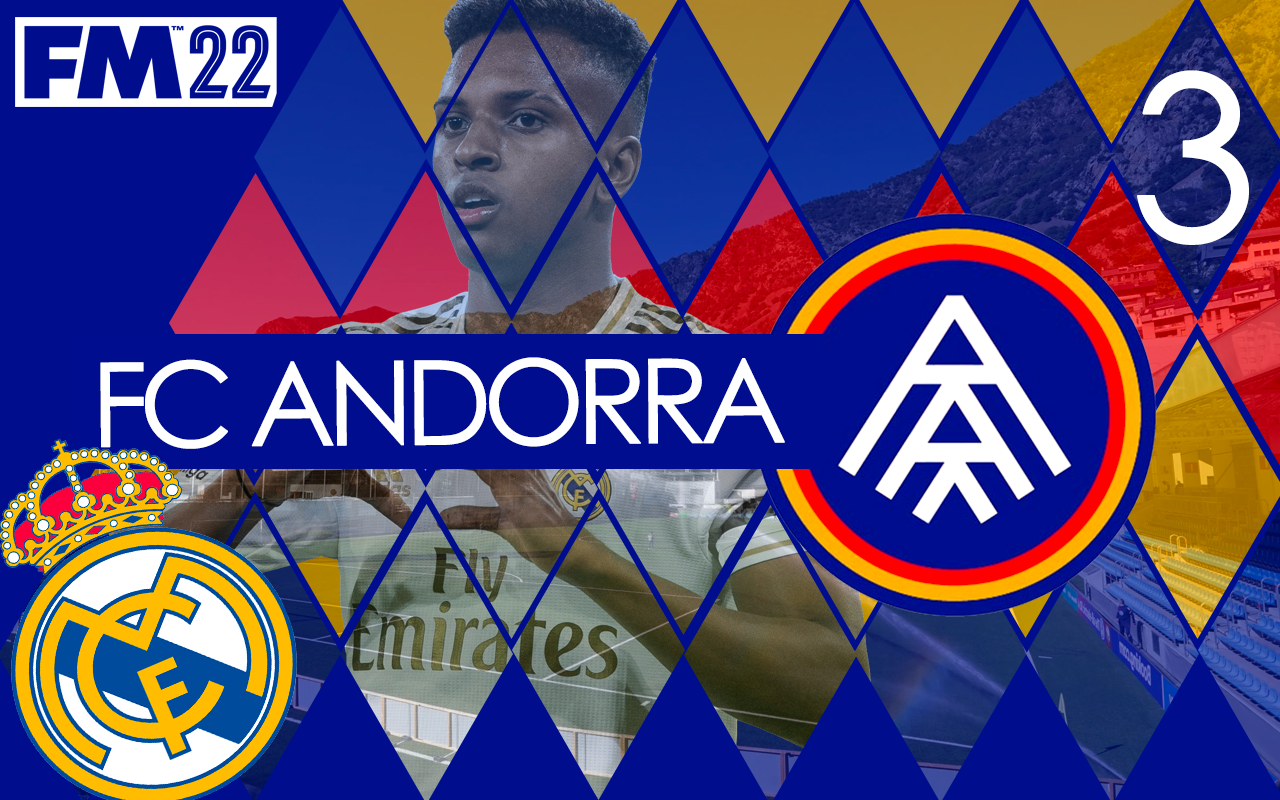 Sitting in third place, picking up a point against Barcelona and beating the smaller teams. A few good results have meant Jordi Fernandez and the boys are true promotion candidates.

Next up the journey to the Spanish capital to take on Real Madrid… Castilla. It may only be the second team, but that doesn’t stop them playing the likes of Rodrygo, Theo Zidane and other wonderkids who are hungry to rip you apart.

FC Andorra have been playing well. Argentine goalkeeper, Nico Ratti has stepped up after the load debacle of Lucas Canizares saw him return to Madrid. Adria Vilanova and Roger Riera have been rocks at the back, providing a goal threat from set pieces too.

Marti Riverola and Marc Pedraza have combined well in the midfield. Sulley Muntari adds some experience and power down the left. However, the star of the show is still Dani Morer. The right-back, on loan, has been picking up assist after assist and has a great chance of leading the league.

Sadly, with an £8 million release clause, and Famalicão wanting to use him in the first-team next season, there’s no way Andorra will be able to hold on to him.

Not bad for a club with little to no transfer budget and one of the smallest wage bills in the league.

A win against Castilla will prove we are true candidates to go up. Watch below to find out how the game went.